MUSTAPHA BULAMA is an award winning Editorial Cartoonist and illustrator based in Kaduna State.

About: Editorial cartoonist and illustrator.

He joined Daily Trust Newspaper as a comic strip artist in 2000. He ventured into political cartoons in 2008. His cartoons and Illustrations are currently published in the Saturday and Sunday editions of Daily Trust newspapers while his comic strips are published in the weekday’s editions of the same paper. He draws his inspirations from the works of many artists, his favorite being Albert Uderzo, Zapiro, Gado, Jason Seiler and Xose Tomas.

He has illustrated over twenty children’s’ books for different authors/publishers, amongst which the illustrated biography Shehu Musa Yar’Adua, The Empty Calabash published by National Agency for the Prohibition of Traffic in Persons and Other related Matters (NAPTIP) and Buhari of the People a children’s biography of President Muhammadu Buhari.

Other prominent works illustrated by Bulama are story books on Millennium Development Goals published by Cassava Republic and eight pupils’ books of the Mu Karanta Hausa Series published by Creative Associates International in conjunction with USAID.

In 2018 he illustrated The Yellow Frying Pan, a book on the life an Almajiri boy. The book was written by Dr. Fatima Akilu and published in English, Hausa and Ajami.

Some of Mustapha Bulama’s Achievements

· He has won numerous awards amongst which are the Diamond Award for Media Excellence 2018,

Bulama is also an activist and social media influencer. He is the Founder of Mu Kawar da Bara Movement, a new movement whose main objective to end the culture of begging in Northern Nigeria.

He is 38 years and he holds a B.sc degree in Economics from Ahmadu Bello University, Zaria. He is married with three children. 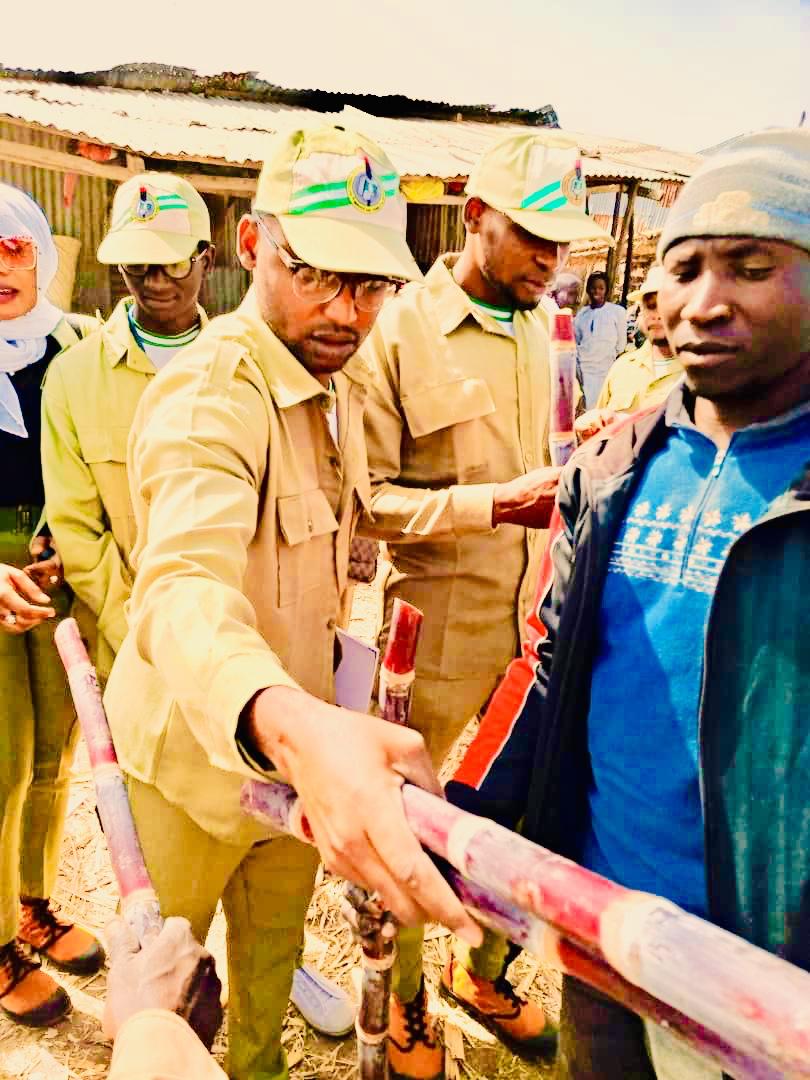 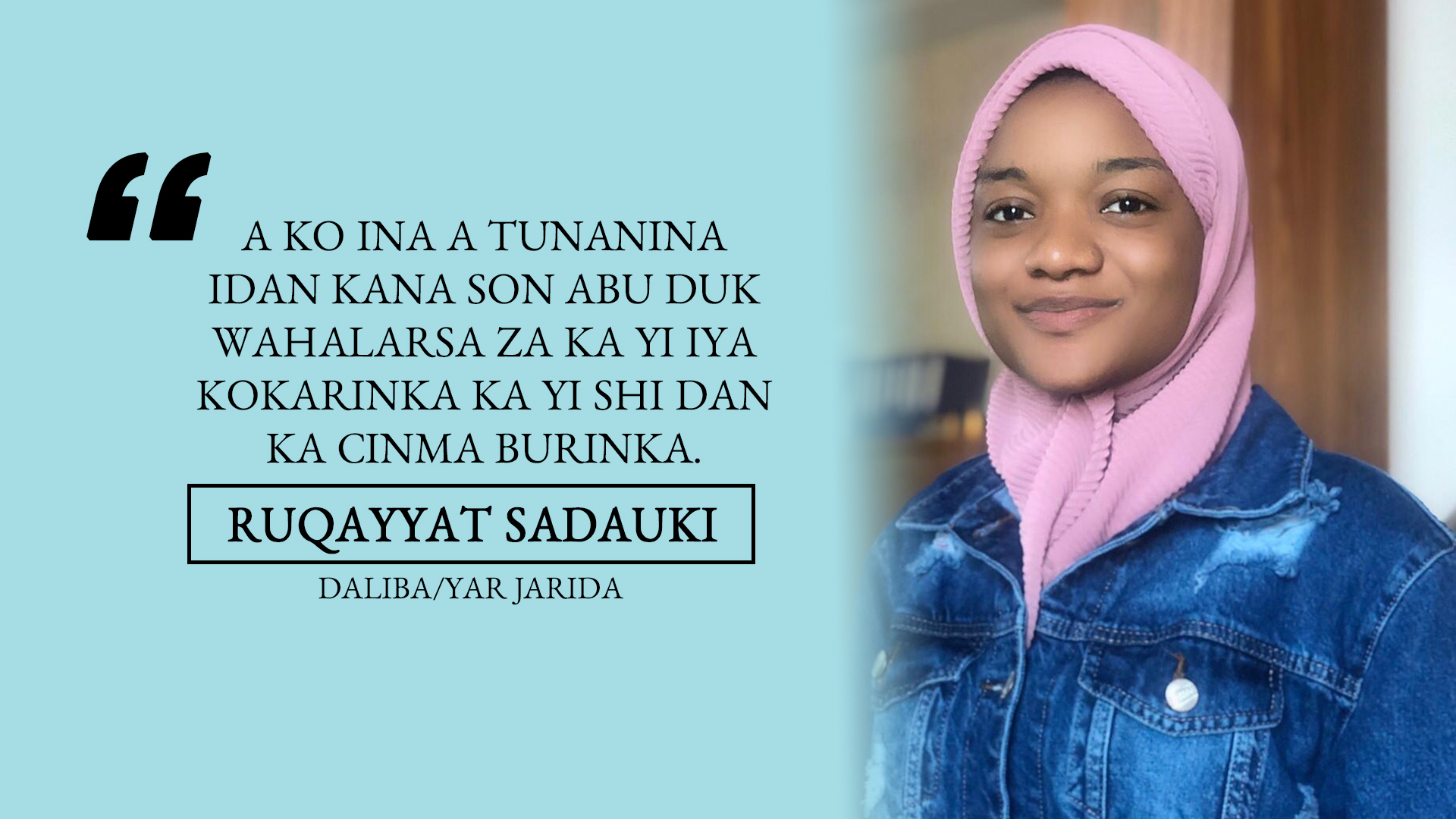 Nigeria participates at the World Halal Summit 2019 in Istanbul 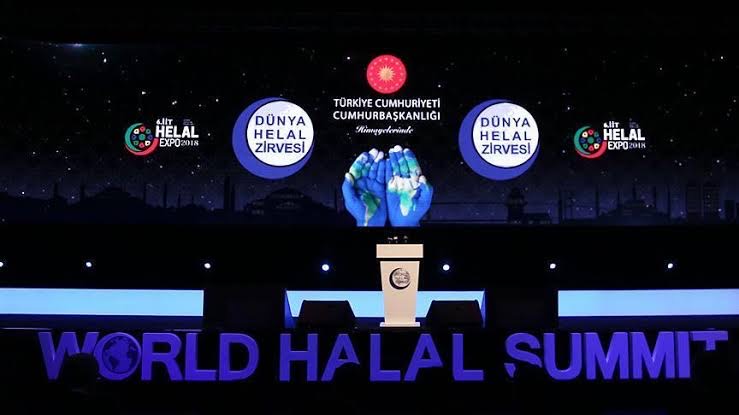 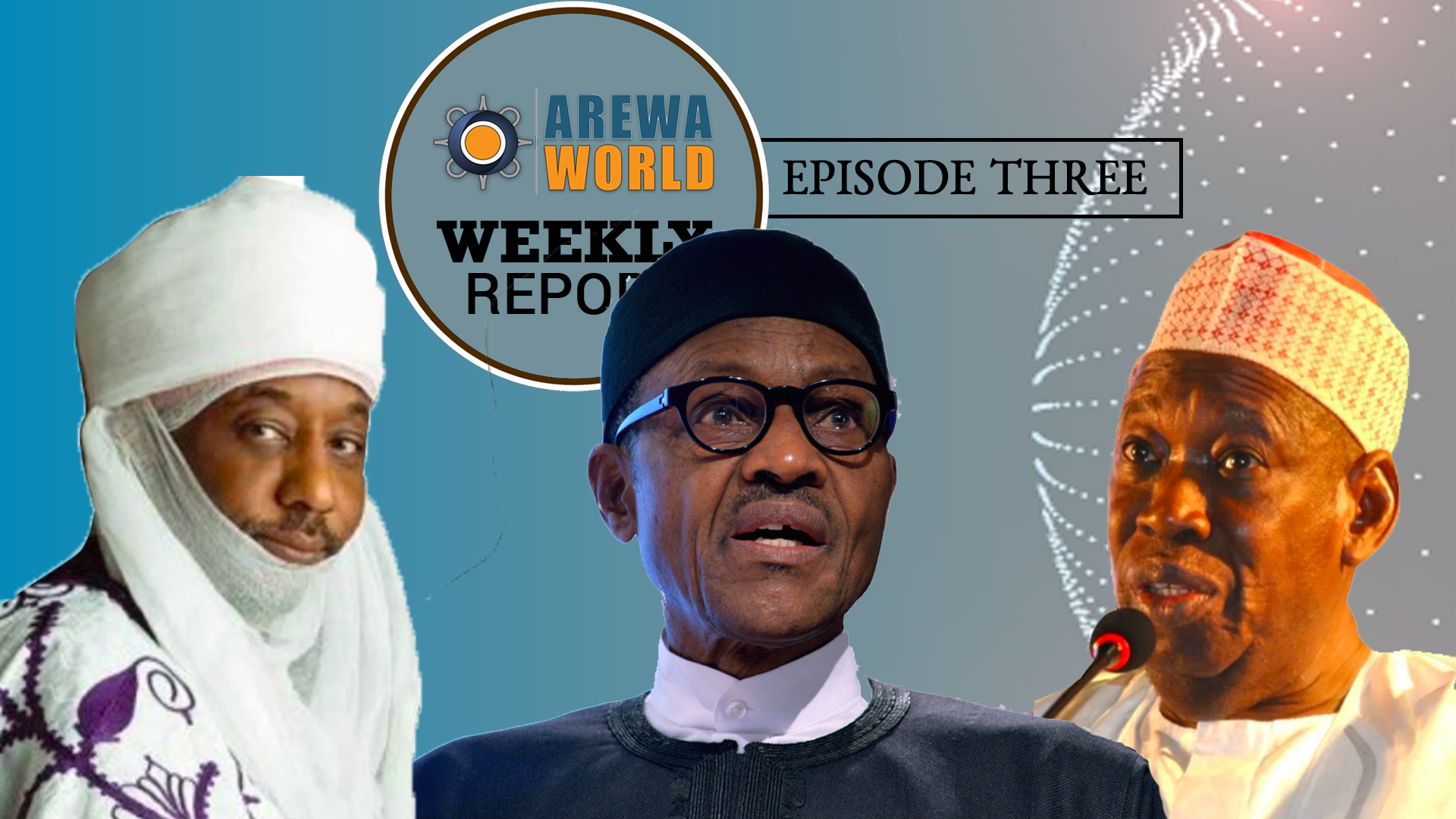 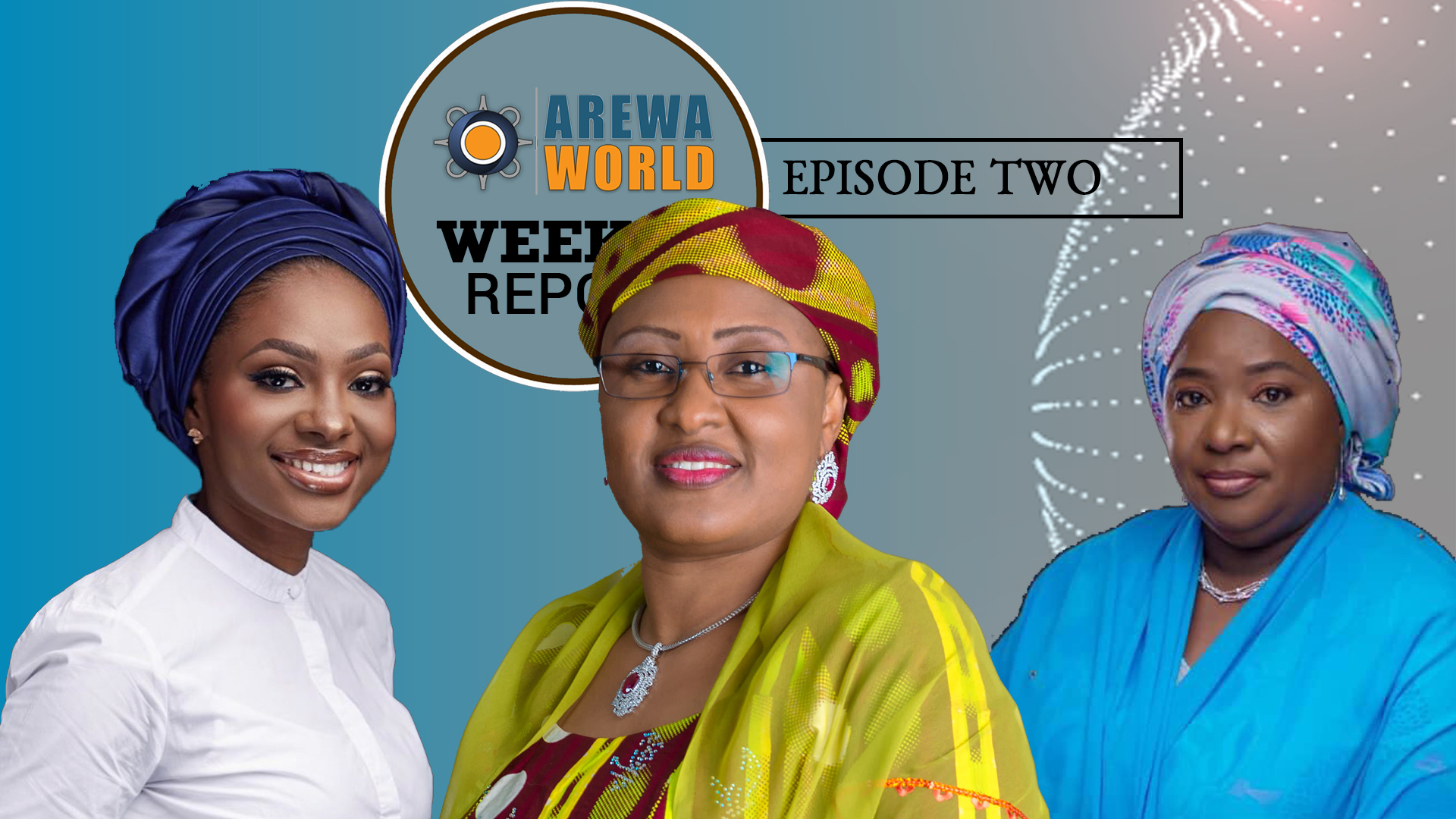 The Psychology of University Procrastination 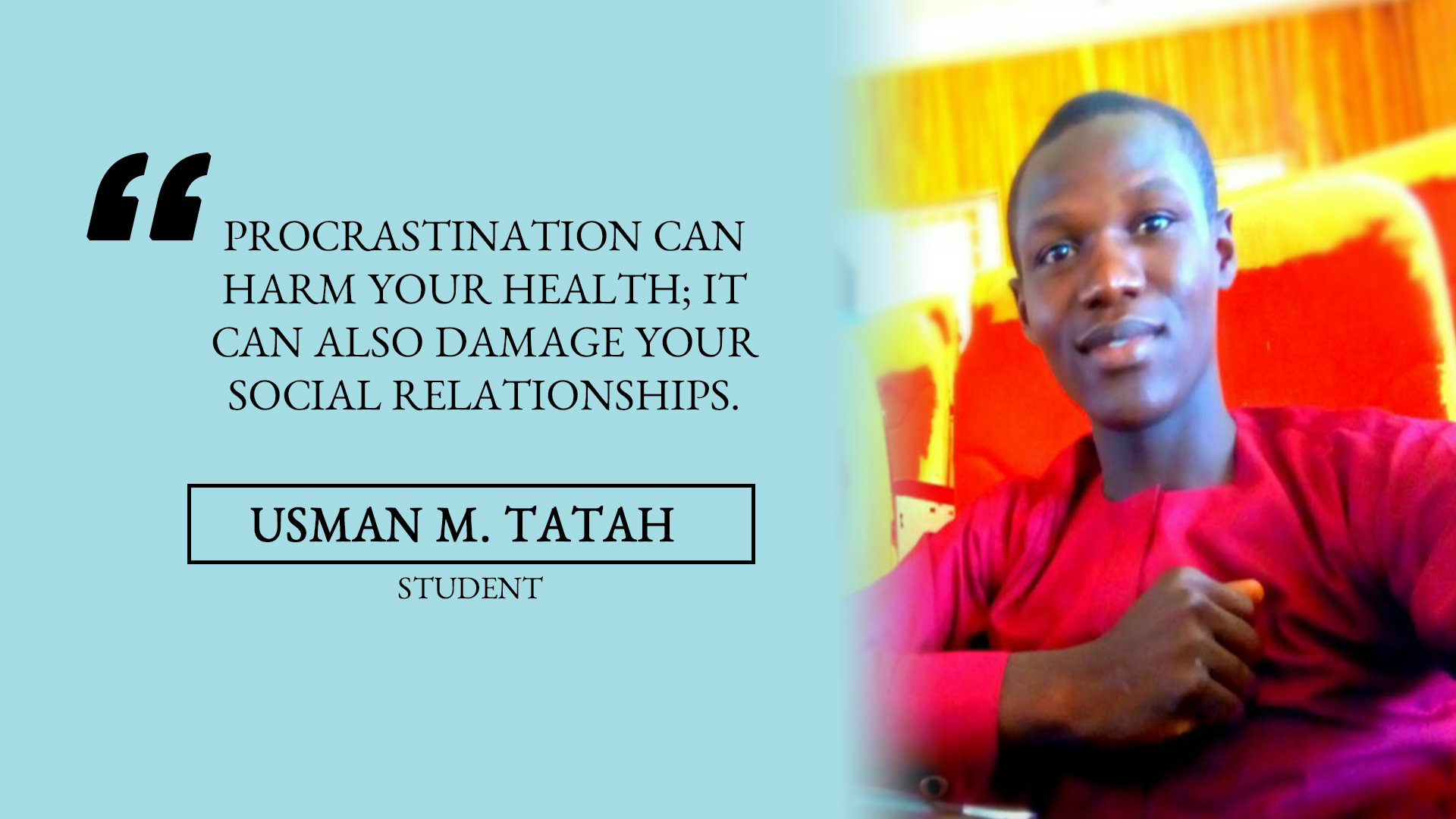 Advice to my young, current and future self 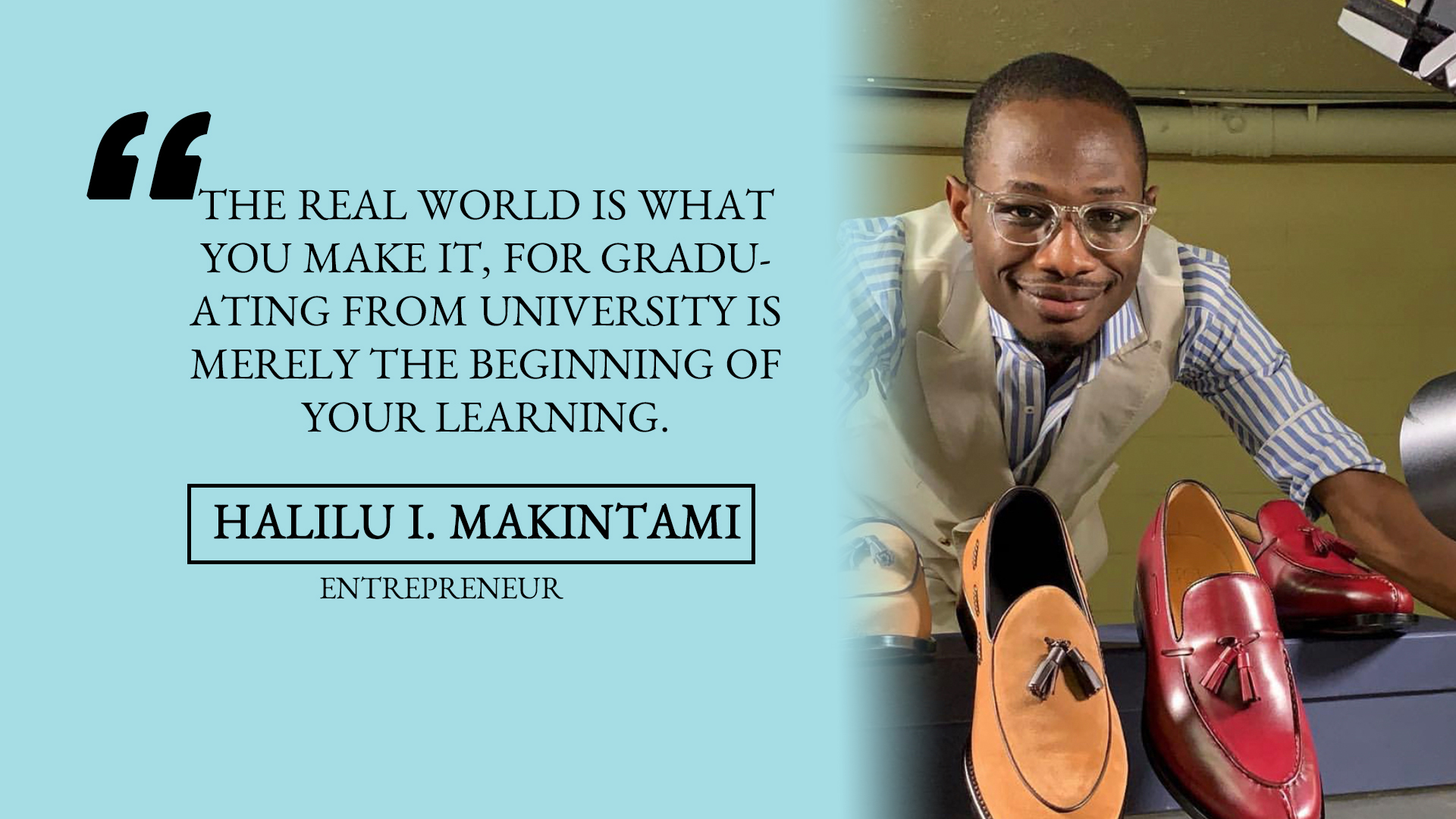 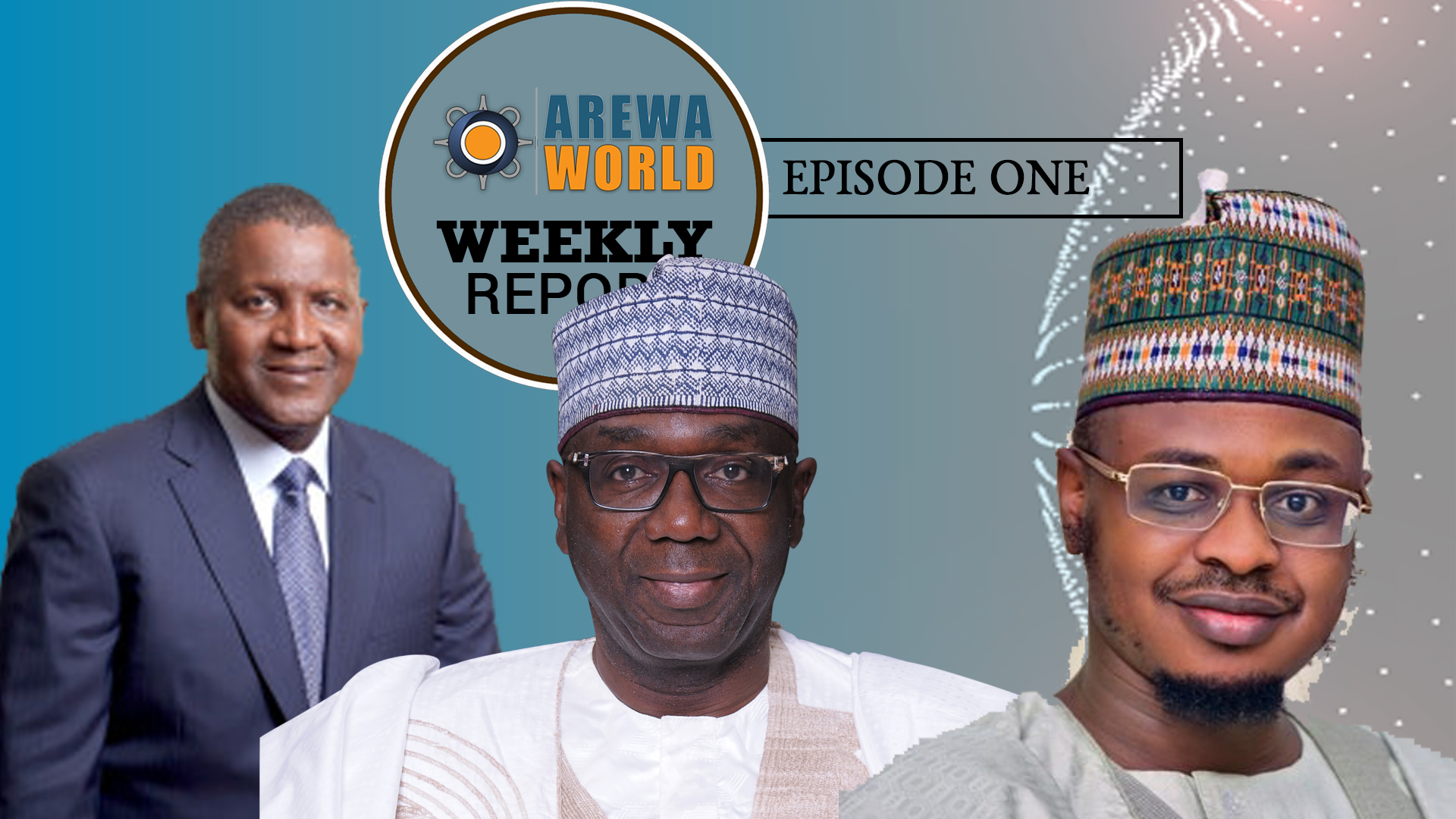 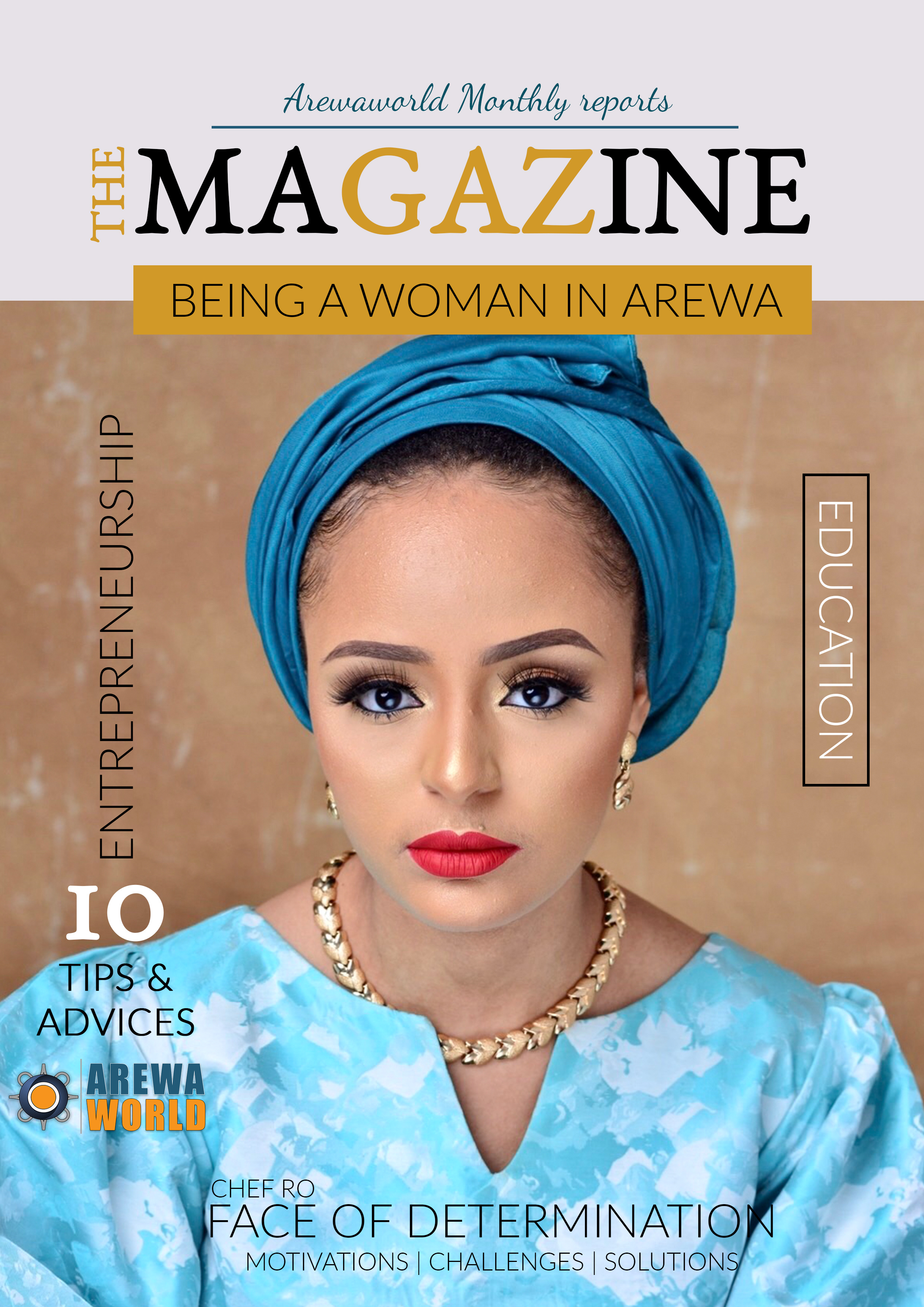 6 Lessons From 6 Years as An Entrepreneur 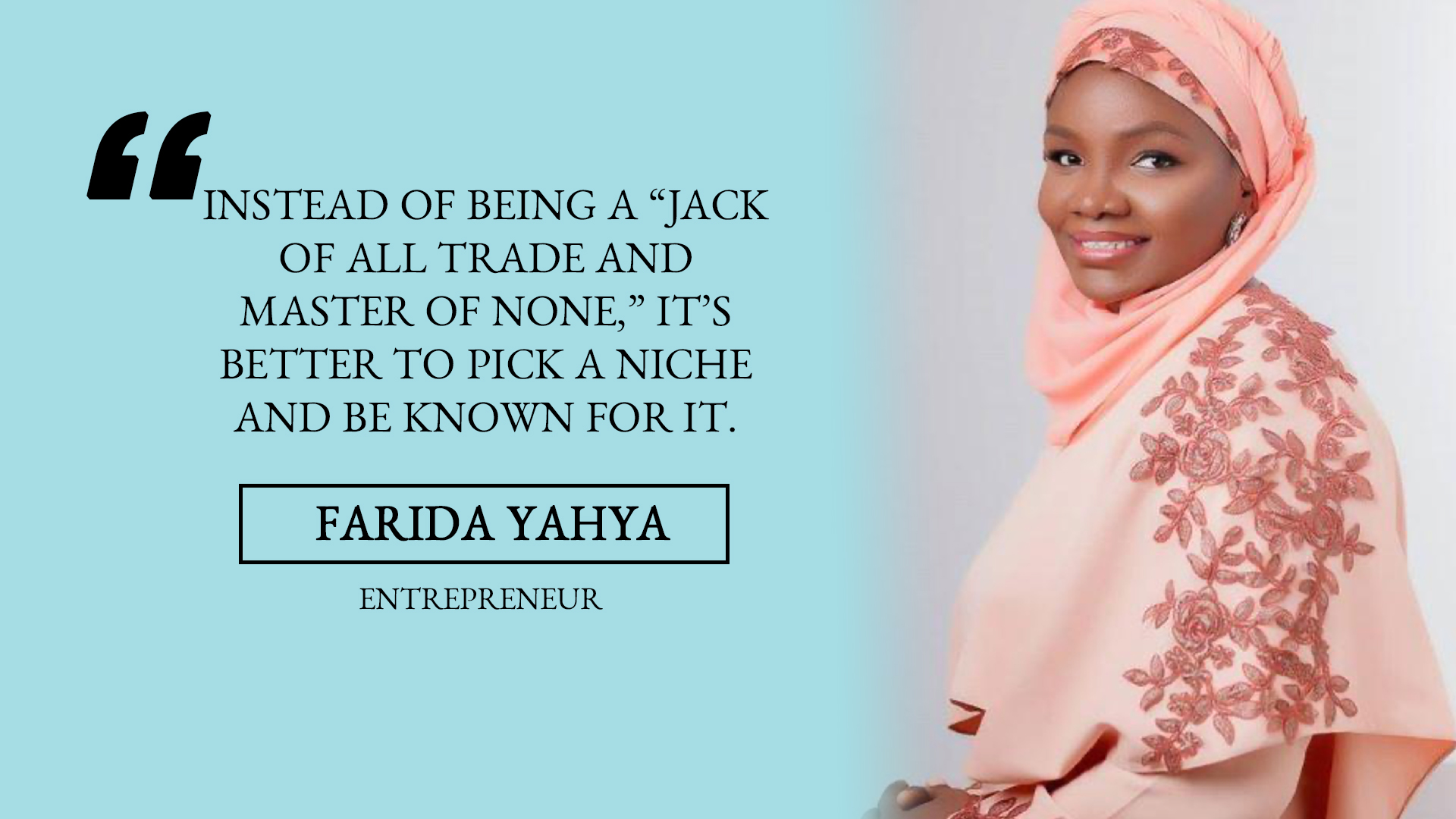 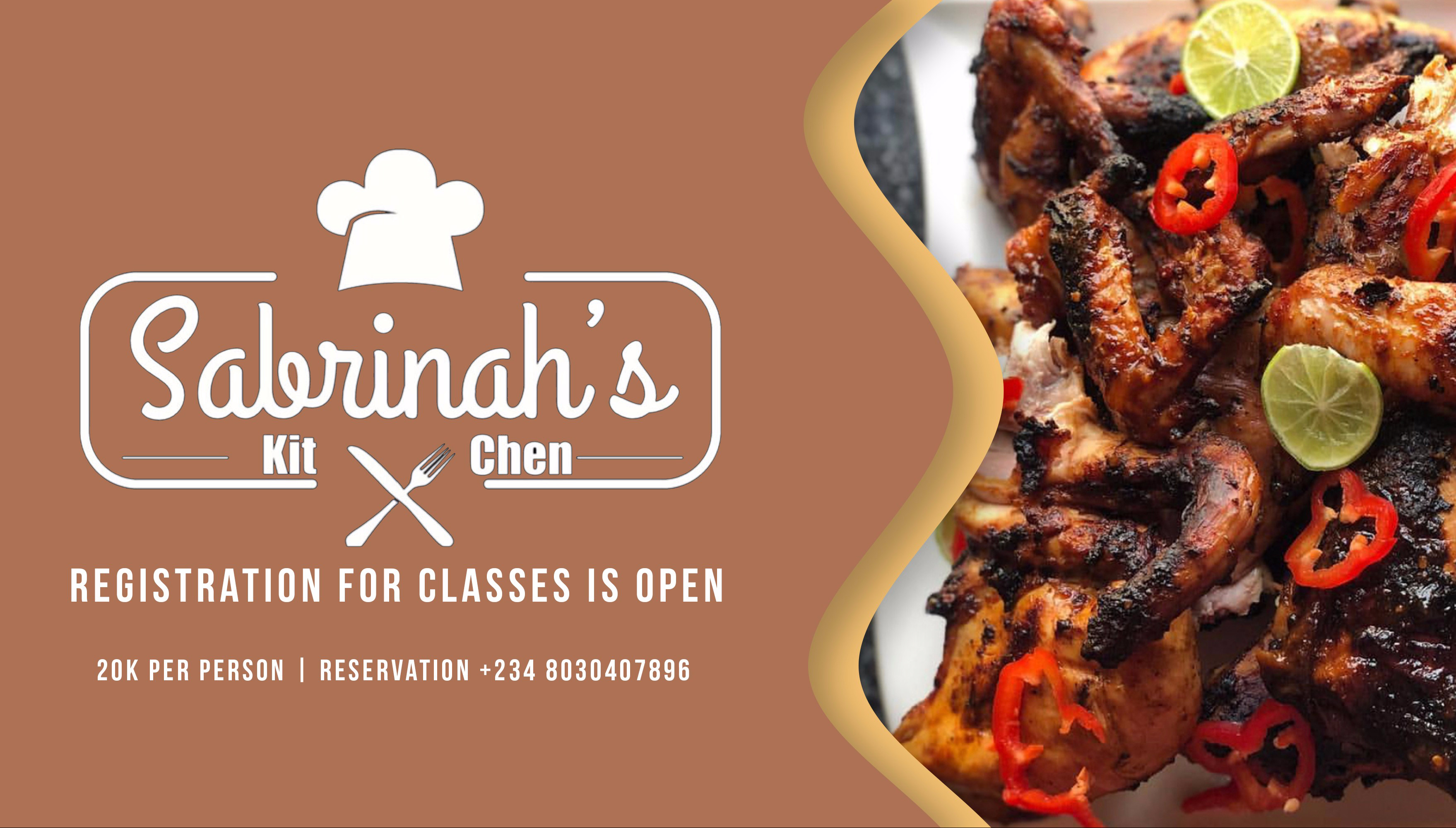 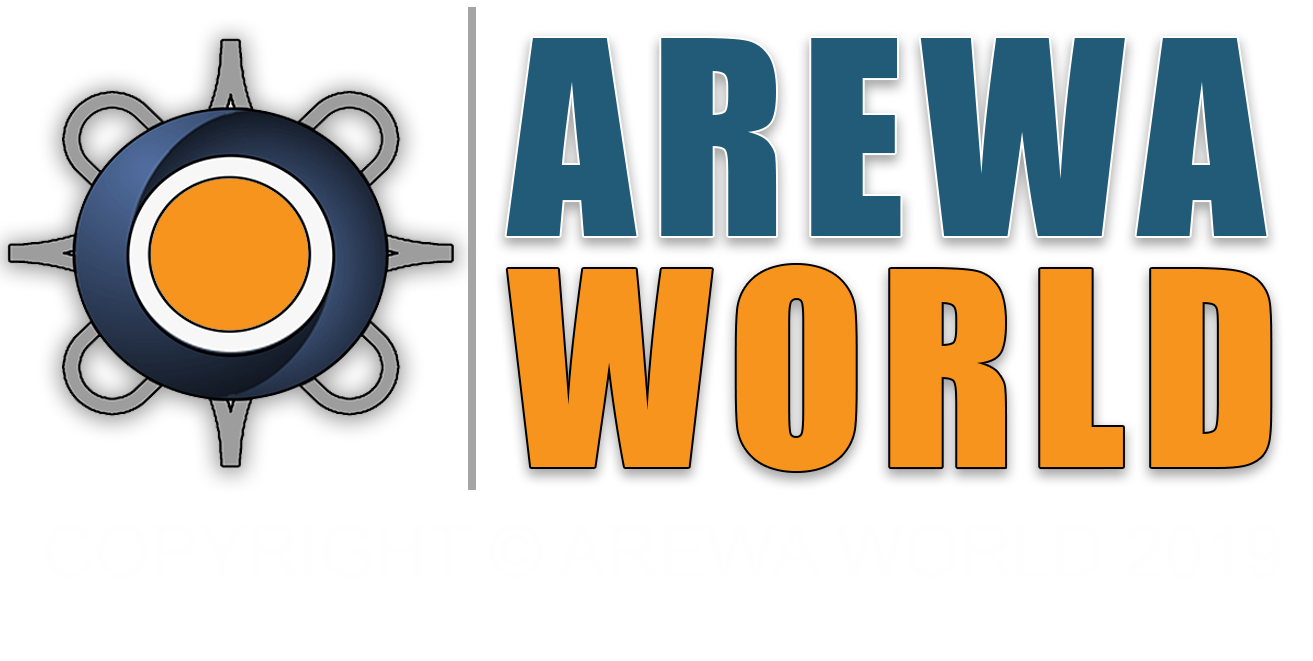 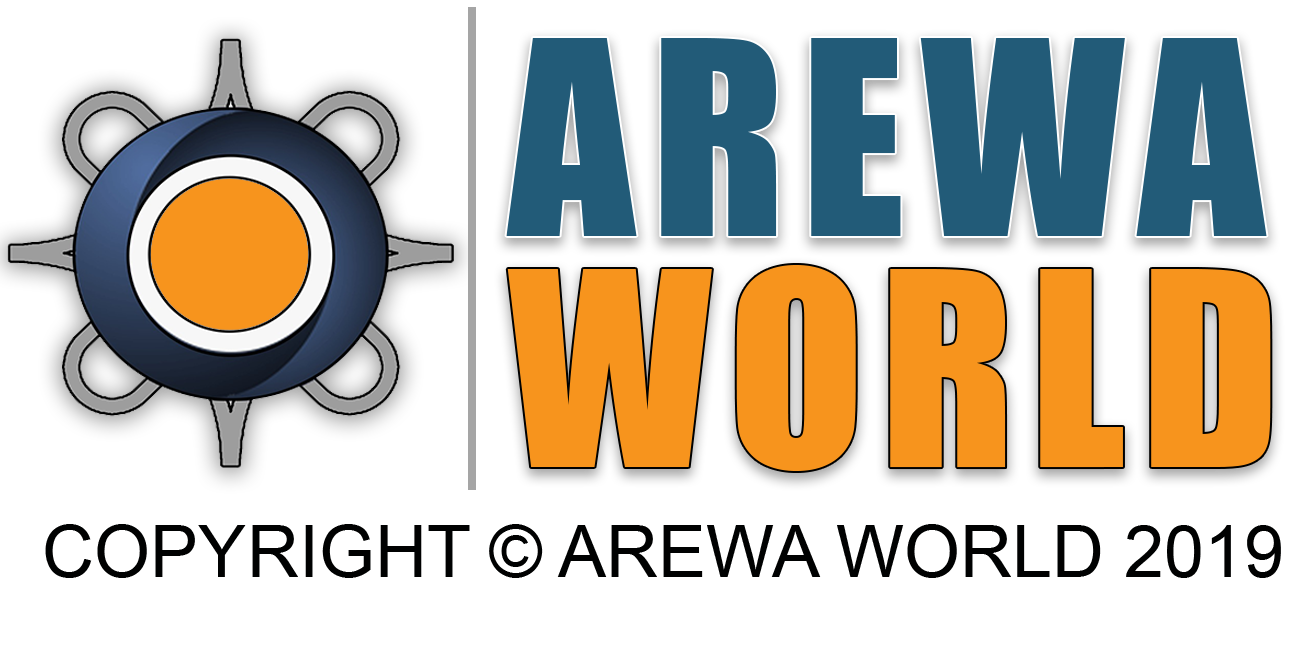